LEARN THE FACTS ABOUT MENTAL ILLNESS

Millions of people in the U.S. live with a mental or substance use disorder. The prevalence of these conditions highlights the importance of focusing funding and attention on behavioral health needs. 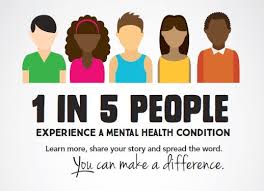 The rate of drug overdose deaths involving heroin increased on average by 19% from 2014 to 2016.

It can be surprising to find out how common mental illness is - many of your friends, family and co-workers may be silently coping with their own mental illness. There are many myths about mental illnesses. Here, we offer the facts from mentalhealth.gov.

Unfortunately, fewer than 20% of children and adolescents with diagnosable mental health problems receive the treatment they need. Early mental health support can help a child before problems interfere with other developmental needs.

When employees with mental health problems receive effective treatment, it can result in:

Myth: Therapy and self-help are a waste of time. Why bother when you can just take a pill?
Fact: Treatment for mental health problems varies depending on the individual and could include medication, therapy, or both. Many individuals work with a support system during the healing and recovery process.

Starting Point offers Mental Health First Aid classes in the community that will help you learn the tools you need to help someone experience a mental health problem. Find out more at www.MHFANassau.com.

Myth: Prevention doesn’t work. It is impossible to prevent mental illnesses.
Fact: Prevention of mental, emotional, and behavioral disorders focuses on addressing known risk factors such as exposure to trauma that can affect the chances that children, youth, and young adults will develop mental health problems. Promoting the social-emotional well-being of children and youth leads to: 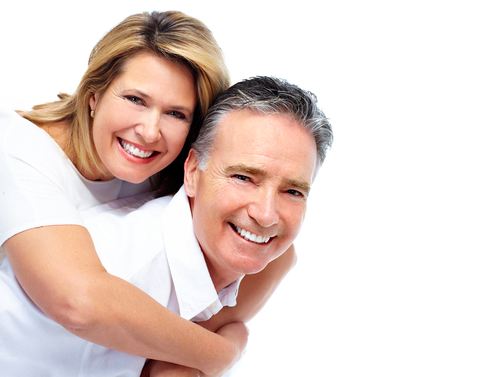 Adults in search of healing from mental, emotional and behavioral problems find help at Starting Point. Our care options focus on the family. We offer treatment for trauma, depression, substance abuse, anger management, and more.

We also offer a unique, medically-managed program for people with alcohol and drug dependence issues. Our plans help treat for alcohol and all opiates, including pain killers and methadone. This program uses both doctors and therapists to help with recovery.

Starting Point also works with law enforcement to provide programs for those in jail and mental health court, providing an alternative that keeps clients out of the justice system while addressing their mental health and substance abuse issues.