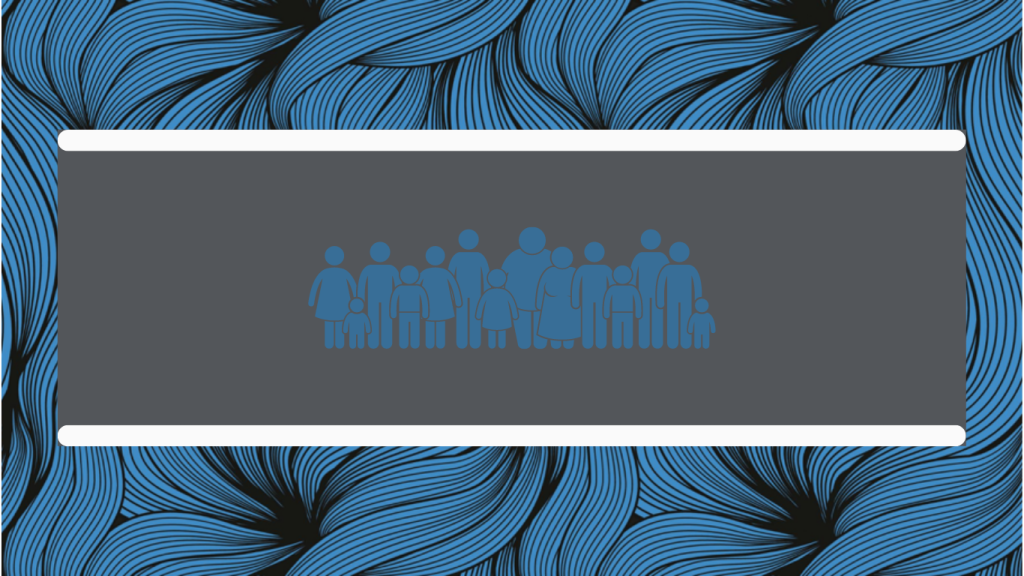 Did you know that minoritized populations are less likely to receive diagnosis and treatment for their mental illness, have less access to and availability of mental health services, often receive poorer quality of mental health care and are underrepresented in mental health research? Shocking right? We thought so too. In this blog post, we will help you understand a bit more about this phenomenon. We’ll define some key terms (like ‘minoritized groups’), identify some internal and external barriers of care for different minoritized populations, discuss different types of stigma, address the importance of community, and discuss different ways to spread awareness and build mental wellness.

Before we answer all of your burning questions, let’s level the playing field and describe some of the terms you will see throughout this post.

Now that we are familiar with a few key terms, let’s look at how mental health affects specific minoritized groups. In each group, we have incorporated some baseline statistics to help provide context. While this is just a starting point (pun intended), it will shed some light on the mental health disparities that minoritized groups experience.

Now that we have taken a deep dive into the mental health disparities among minoritized groups, let’s take a look at some of the internal and external barriers to care that each group, and other groups, may face. These barriers answer the question: Why does the path to health equity have more obstacles more minoritized groups?

One of the biggest barriers to care worth highlighting is mental health stigma. Unfortunately, mental health stigma exists everywhere. For minoritized groups, it may have an even greater impact. Take a look at the 7 seven types of stigma outlined in the chart below.

The Importance of Community & Spreading Awareness

At this point, you should now have a better understanding of minoritized groups, the health disparities that occur in each of the groups we discussed, and some of the barriers to care that each group may face. This information may seem overwhelming (and downright unfair) and you may be left with the question: What can I do about these disparities? We’re glad you asked! The answer is simple: work together to spread awareness and reduce stigma. Here are a few ways that you can get involved to help reduce major health disparities among minoritized groups:

And here are a few resources that may help you get started in your noble pursuit towards health equity:

While chipping away at health inequities may seem like a daunting task, we like to summon the wise words of Desmond Tutu: “There is only one way to eat an elephant: one bite at a time.” During your research, if you find yourself wondering how you can make an even bigger impact, right here in Nassau County, we encourage you to explore our Ambassadors Program. The Ambassadors Program is Starting Point’s inaugural volunteer program that takes ordinary citizens interested in mental health and turns them into behavioral health advocates that reduce stigma related to mental health and substance use disorders. It was born out of the piece of our mission that ‘promotes emotional wellness through community education and awareness.’

We know that the biggest way to make a difference is by working together. When you’re ready, join the Starting Point Ambassador Program, start taking bigger bites out of the mental health elephant, and work with us in our pursuit to make health equity a reality in Nassau County and Northeast Florida. 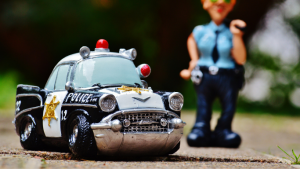 What is Domestic Violence and How to Get Help in Nassau County, Florida 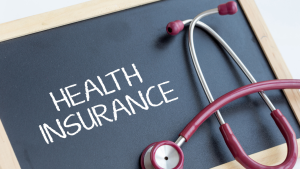