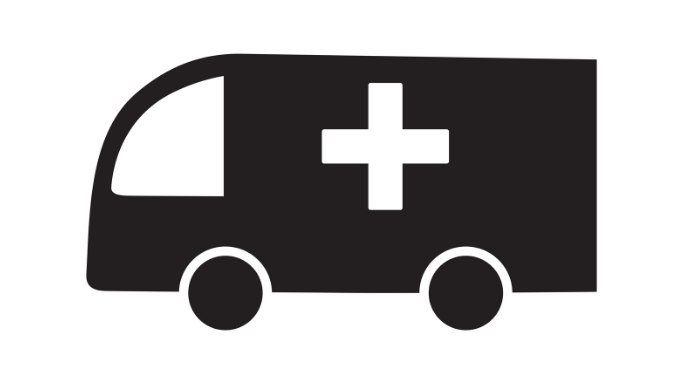 Yulee, FL — Getting help during a mental health emergency is much easier now for young people in Florida, with the addition of Mobile Response Teams (MRT) that offer emergency crisis response 24/7, 365 days a year. In Nassau County, that team is part of Starting Point Behavioral Healthcare and has already responded to over 175 calls for help.

The MRT program was part of the Marjory Stoneman Douglass Act. The Act called for an emergency response team in every county in Florida with the ability to respond to a youth (age 25 or younger) in crisis within 60 minutes, anywhere in the state.

Valerie Ray, MS, LMHC, MCAP, CBHCMS is Clinical Director for the Mobile Response Team at Starting Point, which began in March after receiving a grant from the state to help pay for the program. Since then, the MRT has responded to 177 calls in Nassau County. Of those, two-thirds were diverted from the Crisis Stabilization Unit because the intervention was followed by an appropriate level of care provided in outpatient settings. This means fewer youths had to be unnecessarily hospitalized.

“We have specific tools to assess the youth,” she said, “and we talk with the youth, the family and others in their support system. A licensed clinician decides if they should initiate the Baker Act or divert the individual to other services.” The Baker Act provides individuals with emergency inpatient mental health services on an involuntary or voluntary basis for up to 72 hours.

If the youth is admitted under the Baker Act, Ray said the MRT will meet them at the hospital and work with them on a plan for follow-up care. “If the youth can’t get to us, we come to them,” she said. Follow up care can include therapy, case management and medication, whatever is needed to wrap around the youth and their family.

For young people not hospitalized, the team follows up about 72 hours after the initial call, reaching out twice a day either in person or through texts or phone calls, to ensure that the care plan is being followed.

Ray said the number of calls has been increasing over time, something they expected to happen as more people in Nassau County become familiar with the program.

Starting Point Behavioral Healthcare provides mental health and substance abuse treatment services to children, teens and adults in Northeast Florida and Southeast Georgia. The non-profit agency serves more than 2,800 individuals each year and has been serving the region for more than 25 years. Starting Point is accredited by the Commission on Accreditation of Rehabilitation Facilities (CARF). For more information, visit spbh.org. 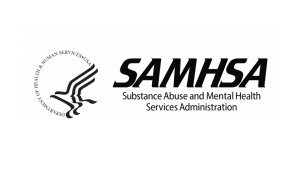 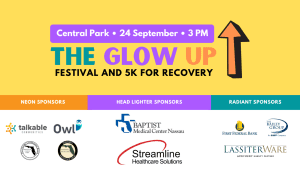 Starting Point Behavioral Healthcare Presents The Glow Up: A Walk to Shine a Light on Recovery from Mental Health and Substance Use Disorders  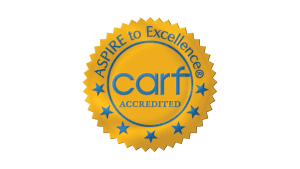